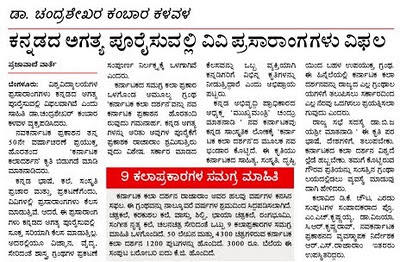 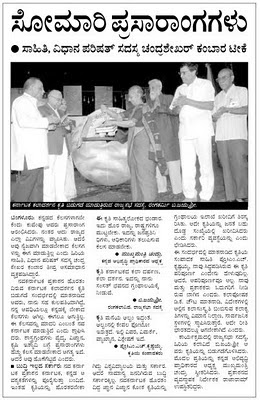 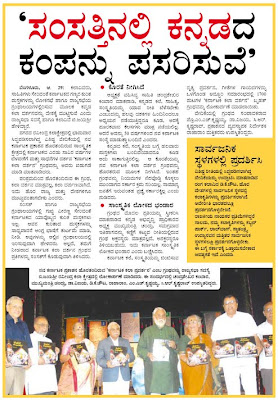 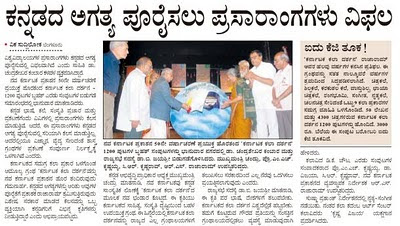 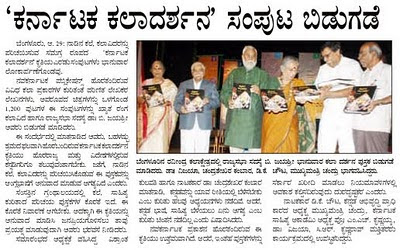 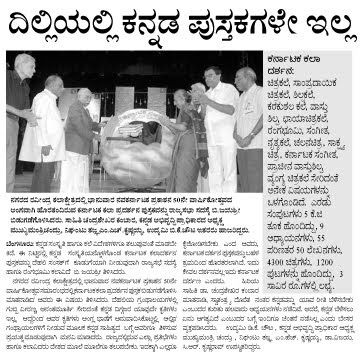 Karnataka Kaladarshana
Book Launch Session - A Grand Success
Press Reports
Thanks to all Media Persons for all your co-operation and help.
Posted by Navakarnataka at 10:01 AM No comments: 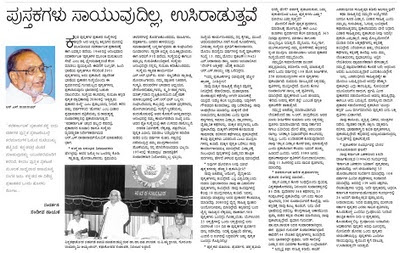 Karnataka Kaladarshana Volumes to be launched on 29 Aug 2010
Prajavani Metro News 28 Aug 2010
Posted by Navakarnataka at 8:45 AM No comments: 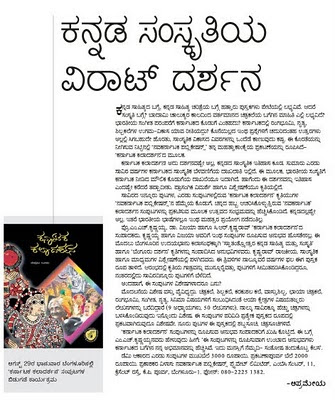 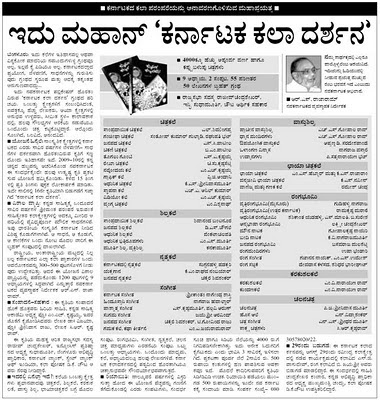 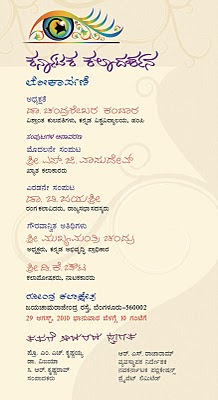 Posted by Navakarnataka at 2:33 PM No comments: 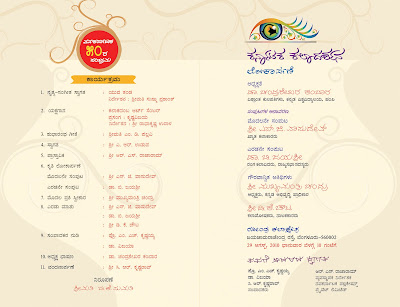 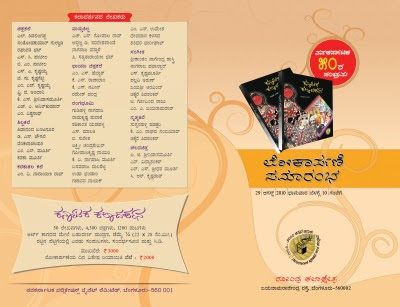 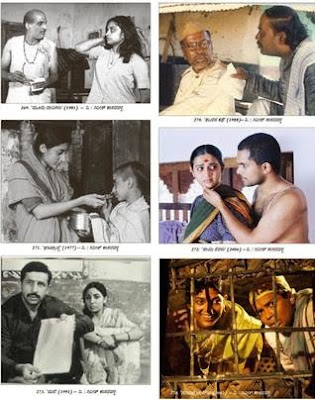 Two volumes that document the artistic heritage and developments in Karnataka
Navakarnataka Publications, in the year of its golden anniversary, is bringing out “Karnataka Kaladarshana”, a two-volume compendium on various art forms in the state.
The work has been edited by Professor M.H. Krishnaiah, Dr. Vijaya and C.R. Krishna Rao.
The volumes traces the growth and contribution of the state in the fields of visual art, sculpture, handicrafts, vaastu and architecture, photography, theatre, music, dance and films in the state over a period of over 2,000 years. The volumes offer over 4,200 pictures to support over 50 articles across nine subject heads.
The volumes will be released on August 29 at Ravindra Kalakshetra at 10 a.m. The volumes will be released by theatre person B. Jayashree and artist S.G. Vasudev in the presence of noted litterateur Chandrashekhar Kambar.
Some of the interesting topics covered include traditional art, graphic arts, digital art and installations, line drawing, art installations, Ganjeefa art, modern art, modern sculpture, terracotta, wood carving techniques.
Vaastu design of gardens and meditation halls, ancient vaastu architecture, various architectural styles prevalent in the different regions of the state also find space in the series. Other topics covered under the various heads also include wildlife photography, puppetry, professional theatre in the Mysore and North Karnataka regions, silent plays, non-Kannada theatre development in the state, street and folk theatre, gamaka singing, western music, Yakshagana, the New Wave of cinema, film music and documentaries.

Tuesday, Mar 16, 2010 The Hindu - Karnataka - Bangalore
Karnataka Kaladarshana to be released
Special Correspondent
BANGALORE: Bangalore-based Navakarnataka Publications is all set to bring out a two-volume “ Karnataka Kaladarshana” on the growth of the nine art forms other than Kannada literature on the occasion of its golden jubilee year.
Editors of Kaladarshana M.H. Krishnaiah, Vijaya and C.R. Krishna Rao and the publication’s managing director R.S. Rajaram told presspersons here on Monday that the 1,200-page volumes are neither history nor an encyclopaedia of the subjects covered. The volumes, containing over 4,200 colour and black-and-white photographs have dealt with painting, sculpture, handicrafts, photography, architecture, theatre, music, dance and dance, and are only a representative document of developments in the respective fields.
The volumes are priced at Rs. 3,000 and the publication has offered a discount of Rs. 1,000 on each set along with a CD or DVD of the volumes if booked before August 2010, they said.
Interested persons can contact Navakranataka Publications Private Limited. Embassy Centre, 11, Crescent Road, Kumara Park East, Bangalore- 560001.
Printer friendly page
Send this article to Friends by E-Mail

The 1,200 page volumes, priced at Rs. 3,000 are available for Rs. 2,000 if you book copies before the book is released.
Those who book in advance also get the accompanying CD/DVD of the two-volume compendium fee.
To book your copies call 22251382 or check www.navakarnataka.com.
Keywords: Karnataka Kaladarshana

Posted by Navakarnataka at 5:29 PM No comments:

Email ThisBlogThis!Share to TwitterShare to FacebookShare to Pinterest
Labels: Karnataka Kala Darshana, Report in The Hindu, The Hindu 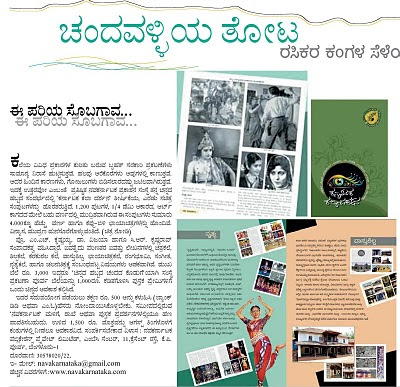 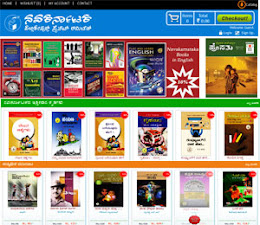 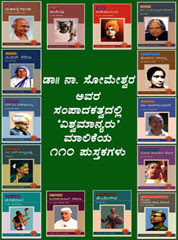